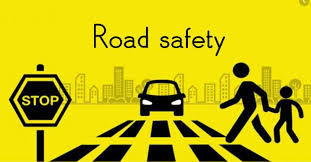 We are now allowed to conduct Community Speedwatch sessions. Our first one was last Wednesday morning on Haslingfield Road. 100 vehicles were counted in the hour coming in to Barton with three travelling through the speedwatch site at over 35 mph. Our MVAS unit was also active at the same spot.

MVAS data was downloaded today from Haslingfield Road. Over 42,000 vehicles passed the site coming in to Barton during the 35 day period. 30% were travelling at more than 35 mph with a top speed of 78 mph. v85, which is the key number for Highways, was 39 mph. This is an increase of 2 mph from the previous monitoring on the road.

We should hear confirmation of our LHI bid sometime in June or July. Then we can start work with Highways to add buffers around the village to, hopefully, reduce speeds entering the 30 mph zones. More details will follow.

This meeting will be held on 10th January at the recreation ground Pavilion.