In social media polls, 43% of people said they left presents under their tree ahead of Christmas Eve, which sadly can be a temptation for opportunist burglars.

Police are asking people to consider hiding gifts away until Christmas Eve to help prevent burglaries in the run up to Christmas.

Typically, the force sees an increase in burglaries in the winter months, but many of these burglaries are done by chance, and can often be prevented by people taking simple steps to help ensure their home doesn’t become a target.

The county’s Acquisitive Crime Teams are working hard to catch offenders and put them before the courts and proactive target offenders before they can commit offences.

Detective Sergeant Justin Parr said: “With the Christmas festivities upon us, it’s so important to ensure your home is protected to the best ability from burglars.

“Many people go away during the festivities, and I would advise against advertising it on social media. Most people have many friends on social media networks and they in turn have friends so people you may not know well could become aware of your plans. I would suggest only telling trusted friends, family, and neighbours if your house will be unoccupied.”

He said: “Avoid putting presents under the tree until Christmas morning. Instead, keep them in closed wardrobes or cupboards, or underneath beds. That way they are not visible from outside.

“If you are discarding packaging for your new gifts, break down any boxes and put them in the bin, not beside it. Burglars target properties where they can see expensive gifts have been opened.”

This year, officers have worked hard to secure convictions of tens of burglars caught in the county, with sentences totalling more than 84 years.

Det Sgt Parr added: “The Acquisitive Crime Teams across the county will continue to catch offenders, and we’re pleased to have successfully prosecuted 29 burglars since the beginning of the year. Burglars won’t stop this Christmas, but please help us to help you, and protect your home where you can.

“We hope you do not need us over the festive period but if you do, we will be here”.

Over the month, we will be sharing top tips and advice across our various social media channels. Keep an eye on Cambridgeshire Constabulary’s Facebook page and @CambsCops to follow the campaign. 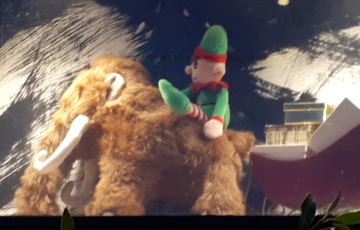 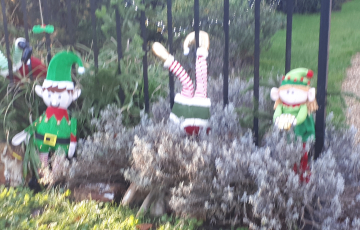 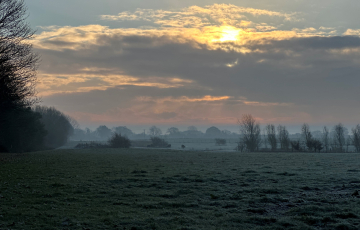 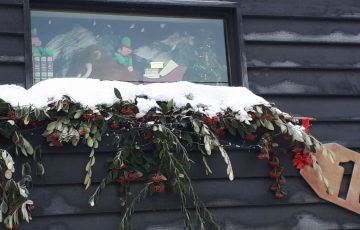 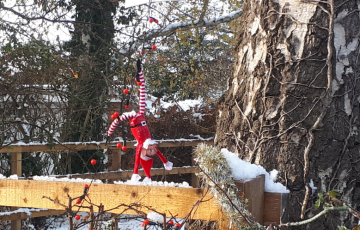 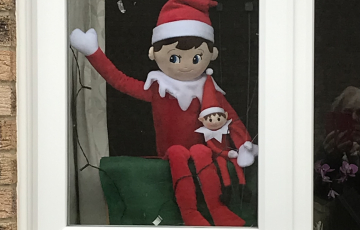 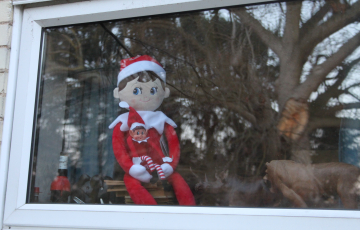