Last week police in Cambridgeshire  arrested 22 people and seized drugs, cash and weapons as part of a crack down on county lines drug dealing and exploitation.

County lines is the means of transporting illegal drugs from major cities like London and Birmingham into other areas, like Cambridge and Peterborough. Children and vulnerable adults are often used to transport them, often at great risk to their own safety.

As a result of investigations carried out by Cambridgeshire Police across Cambridge, St Ives, St Neots, Peterborough and Wisbech, 17 people were arrested for drugs-related offences and a further five went on to be charged.

Class A drugs including crack cocaine and heroin were seized as well as cannabis, cash and mobile phones. Weapons including knives and a taser torch were also seized.

A number of potential cuckooed addresses, where drug dealers take over the home of a vulnerable person in order to use it as a base for dealing, were also visited.

Throughout the week officers were also speaking to hotel, bank, taxi and bus staff about spotting the signs of people being exploited by county lines. Neighbourhood officers also held talks at local schools to discuss the issue with young people.

You can read more about the week of action here. 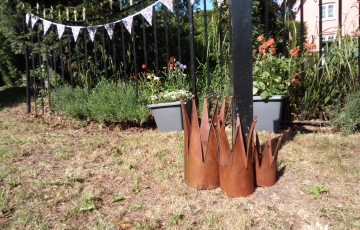 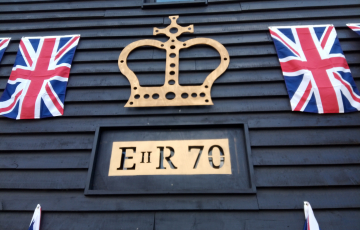 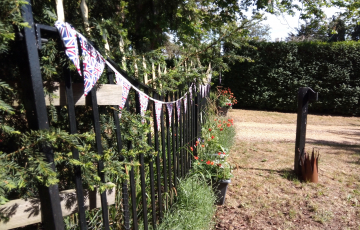 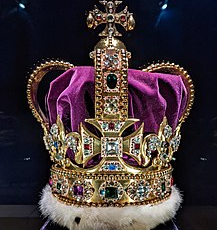 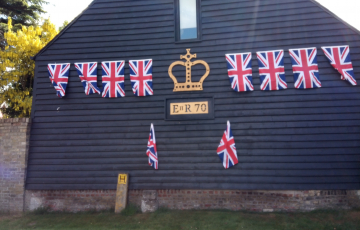